The plan (for the moment) is that together with co-supervisors Dr. Yallup and Dr. Durakovic, I will leave in this section resources (mostly as links, but perhaps with some downloadable content) which are mentioned during our meetings.

There is some computational infrastructure that you will want to establish, for all the projects and to varying degrees. The sooner you can get this over with, the better! 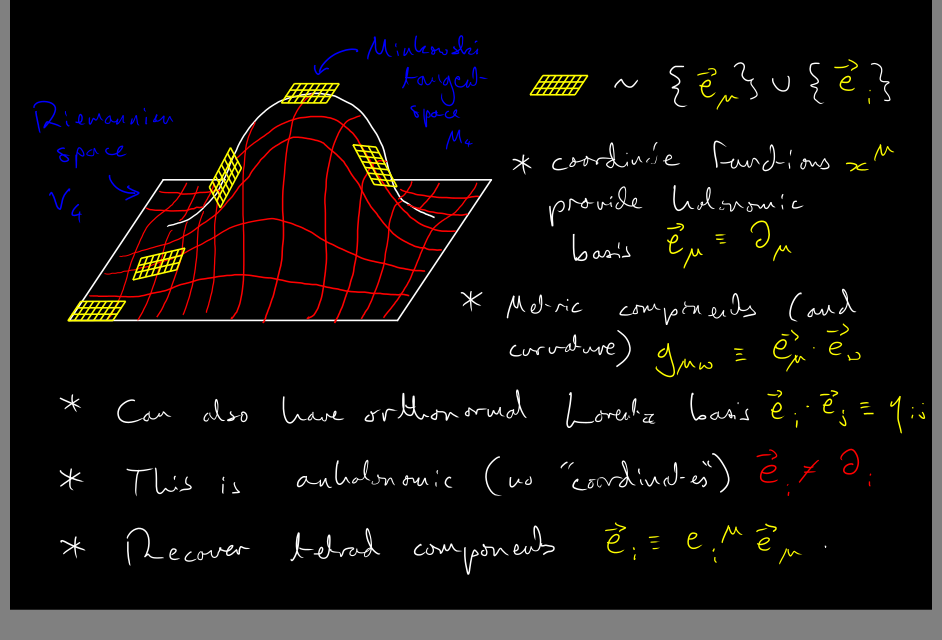 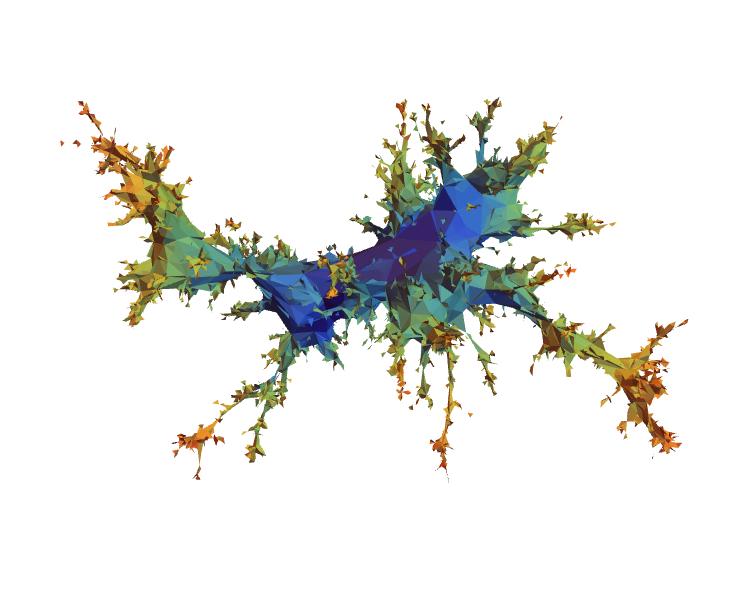 Below is some logistical information about the structure of research projects, including relevant deadlines. Much of this is transplanted from the various departmental websites (which you should check regularly for updates), but in places where I have my own deadlines/ammendments I will indicate in bold, underlined and italic script.

Research group meetings for (confirmed) new members, and members who joined as summer students in recent months, will be held in slots from 09:00-14:30 on Fridays (with later slots for those who really can't make the morning). These will be in-person by default, but a Zoom room will be open during that period. Book these below.

Note that whilst both astrophysicists and physicists are expected to focus more on projects during Lent term, the degree to which I can expand my calendar to match will be very limited. Therefore, I'd strongly advise that we make the most of meetings during Michaelmas.

An electronic PDF copy interim progress report, length no more than 1,000 words, bearing the signature(s) of the main supervisor(s) and second supervisor, must be uploaded to the Part III/MASt Astrophysics Moodle site no later than 12:00 Friday 2nd December 2022 (the last day of Michaelmas Full Term). The report should be produced with LaTeX, or an equivalent text-processing package and may contain material that can be incorporated in the final project report. The interim report must indicate the progress made so far and show preliminary results. It should also give a clear indication of the project aims and a detailed plan of how these aims will be achieved. This is particularly important where the results of the project depend on data that has yet to be analysed. There is no need for the interim report to reiterate the material given in the Project Handbook. The interim reports do not constitute part of the formal assessment but are regarded as an essential part of the monitoring procedure. The Course Coordinator will assess these reports and provide feedback to students and supervisors.

Practice oral presentations, consisting of a 20-minute talk followed by up to 10 minutes of questions, to an audience of Part III Astrophysics students, Project Supervisors and the Project Coordinator will be given on the last Tuesday, Wednesday, Thursday, and Friday of Lent Term (14th, 15th, 16th and 17th March 2023). A final timetable for the presentations will be provided by e-mail during the previous week. This practice presentation is not formally assessed but offers the opportunity to become familiar with the format of the presentation, to be assessed by the Part III Examiners in the Easter Term. Students are encouraged to attend the practice talks of their peers which will help strengthen their presentation techniques.

I will not be available on Monday 1st, so our final supervisions will be our usual meeting slots on Friday 28th April.

An electronic PDF copy of the final project report must be uploaded to the Part III/MASt Astrophysics Moodle site no later than 12:00 BST Monday 8th May 2023. Late submissions are very strongly discouraged because you will be left with insufficient time to properly revise for the written examinations. In circumstances in which it is unavoidable you must seek permission in advance and then any late submissions must be submitted via your college Tutor with an accompanying letter of explanation from the Tutor. Your University Examination Number must NOT appear anywhere in the report or on the cover sheet.

The projects which were advertised can be found in the IoA project booklet.

The IoA has provided the results of their student allocation algorithm. All projects are now allocated.

To see a list of abstracts on offer, go to the Teaching Information System.

In response to popular demand, one new project was added, to be co-supervised by Dr. Amel Durakovic.

Students will be asked to complete two progress reports. At the end of the Michaelmas Term, you must submit an Initial Report (one copy; between 4 and 6 A4 pages in length). This Initial Report should describe the project in your own words, putting the physics into context (including references to the relevant literature) and describing the goals of the project; it must also include a project plan. This report should be electronically signed by both you and your supervisor to indicate his or her agreement with the plan and should be uploaded onto the TIS by Friday 2 December 2022 by the student. A copy of the Initial Report will be retained by the Undergraduate Office and forwarded to the assessor in Easter Term – failure to submit an Initial Report will result in the loss of 5% of the available project marks.

The second report is a simple “tick box” form, which can be downloaded from the TIS during week three of the Lent term. This will invite you to report any problems with your project, and to confirm that a presentation has been scheduled. The form should be uploaded to the TIS by Wednesday 8 February 2023. The second report will not form part of any assessment but will allow any problems to be identified by Professor Hirst well before the time the project has to be handed in.

It is very important that students bring any unforeseen delays or other problems with their projects to Professor Hirst’s attention at the earliest possible opportunity. The earlier such problems are addressed, the more chance there is of taking suitable remedial action.

The project should usually be presented in the style of a paper published in a scientific journal. The main text (excluding appendices and abstract) should be concise (20–30 pages, 5000 words maximum (excluding references)). The text should describe and explain the main features of the project, the methods used, results, discussion and conclusions, and should be properly referenced. Detailed measurement records, calculations, programs, etc. should be included as appendices. In addition, there must be an abstract of at most 500 words.

This final write-up is an important part of the project and must be the student's own work. A lecture on Project report writing will be given on Tuesday 24 January 2023 at 4:00pm in the Small Lecture Theatre. Once the majority of the research work has been completed, the student and supervisor should discuss the general structure and content of the report before writing is started. Thereafter, the student must write the final report without advice on the report from the supervisor, although discussion of the scientific results is allowed during this period. A set of handy tips and information is given in the booklet entitled Keeping Laboratory Notes and Writing Formal Reports.

Submission of the project

The deadline for submission of the project is:

A request for a delay in the hand-in date of your project report due to illness must go through your Director of Studies and then be agreed by the Applications Committee. Treat this deadline like you would an exam date.

The project report should be submitted as a pdf file to the TIS before the submission deadline. A link to your on-line notebook should also be added to the first page of your report before uploading the project.

To preserve anonymity when your project is looked at by the Part III examiners, your name must not appear on the project report itself. You should ensure that your candidate number appears on the first page of your project, together with the title of the project and your supervisor’s name.

Your project report should contain the following statement on the first page of the project: Except where specific reference is made to the work of others, this work is original and has not been already submitted either wholly or in part to satisfy any degree requirement at this or any other university.

To apply to a project, please email me a copy of your CV, with some indication of your undergraduate exam record, and book a slot to discuss from the appointments below (you don't need to be "invited" to meet, just turn up!):